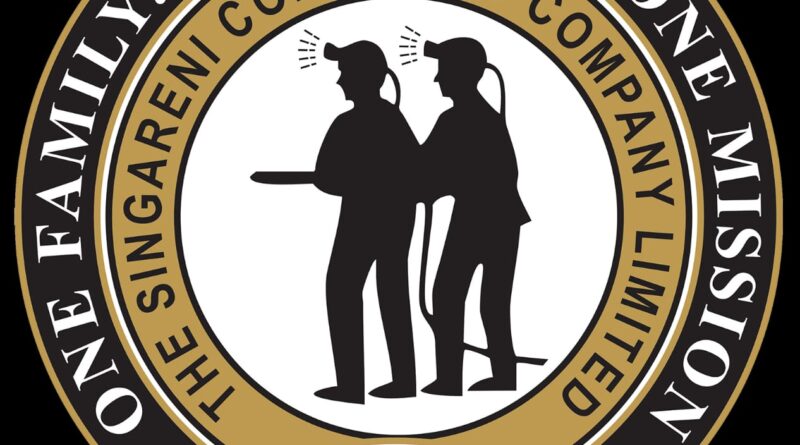 PEDDAPALLI:  In a freak mishap, four coal miners belonging to the Singareni collieries company limited (SCCL) have died when the roof caved-in at the SRP-3 underground mine at Srirampur area in Mancherial district on Wednesday.

Reports reaching here said that the miners were excavating the coal in the underground mine when the roof caved-in accidentally killing four miners on the spot. The victims were identified as Krishna Reddy (59), Lakshmaiah (60), Chandrashekhar (29) and Narasimharaju (30). The bodies were yet to be retrieved from the debris. The Singareni rescue teams were pressed into service and struggling hard to retrieve the bodies.

On the other hand, the management of the Singareni had expressed shock and grief over the mishap and ordered an inquiry to probe into the mishap and take stern action against the persons responsible.

In a statement here on Wednesday, Singareni chairman N Sridhar expressed his sympathies to the bereaved family members. Expressing concern over the unfortunate mishap, he instructed the authorities concerned to conduct an inquiry and submit a report. He also directed the authorities to take measures to avoid recurrence of such mishaps and accord priority for the safety of the mines. 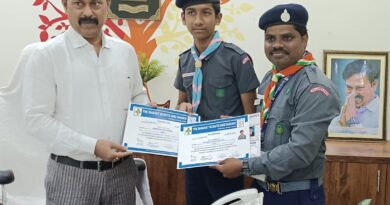 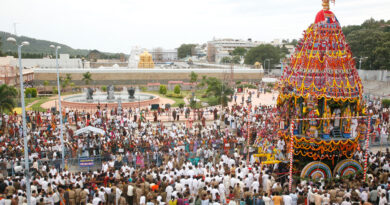 We have not increased rents of ordinary cottages for common devotees: TTD Executive Officer 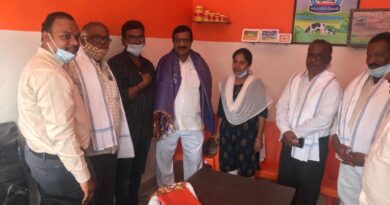