SANGAREDDY: In a ghastly road mishap, five persons including two women and a boy were killed when the car in which they were travelling was hit by a speeding lorry at Choutkur on National Highway 161 in Sangareddy district on Friday evening.

Reports reaching here said that Ambadas (40) and his wife Padma (30) along with their son Vivek (6) hailing from Sangayipeta village of Medak district visited the government headquarters hospital in Sangareddy for treatment of Vivek in a car for an ailment.  When they were returning back to their village, the speeding lorry rammed into the car killing five persons travelling in it instantaneously.

The car was mangled in the mishap and the police had a tough time retrieving the bodies. Pulkal SI Nagalaxmi rushed to the spot and shifted the bodies to the hospital for autopsy. Later, SP Ramana Kumar visited the accident spot. 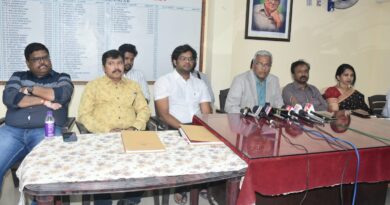 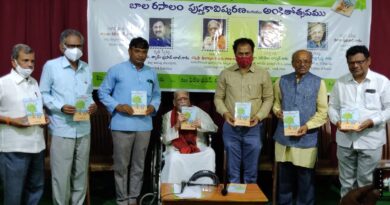 4 thoughts on “Five killed in road mishap in Sangareddy”