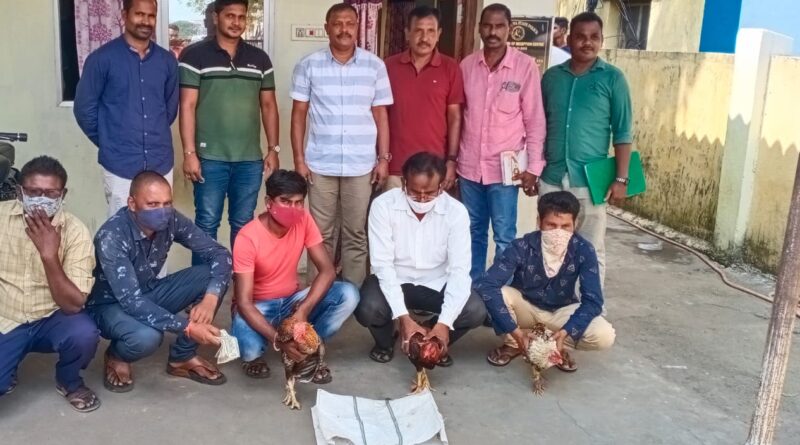 KHAMMAM: The Badradri Kothagudem Task force personnel have arrested five persons allegedly for organising cock fights and betting in Dantelabora village and seized three cocks and Rs 24,000 cash from their possession on Monday.

Police sources said that on credible information about the cock-fight being organised in the village, the Task force team led by Inspector Vattam Pullaih and his team raided the Dantelabora village and arrested five persons and seized the cocks used in the fight. They were later handed over to the Palvancha rural police for further investigation.

The arrested include; Desaboina Krishna (28), Kaka Shekhar (30), Thimmarajula Naresh (38), Vadadi Venkateshwara Rao (47) and Oguri Narayana (60). They were booked for violations under State Gaming Act and Prevention of Cruelty to Animals Act etc. 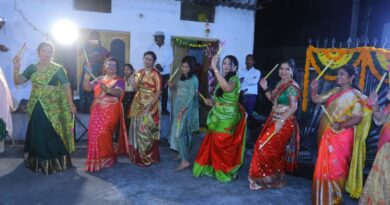 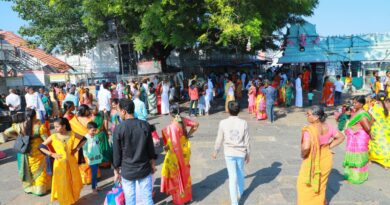 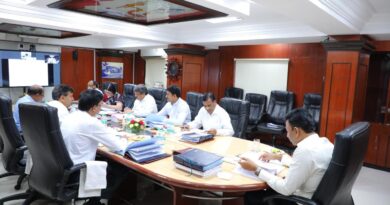