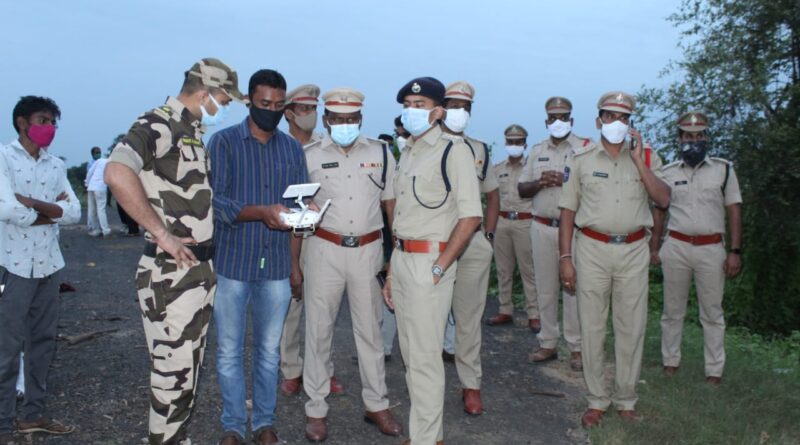 PEDDAPALLI: In the wake of Maoists naxalites conducting Martyrs Memorial week from July 28 to August 4, the police in entire north Telangana region was put on high alert to avoid any possible intrusion of the naxalites from the adjoining Chatisgarh and Maharashtra states.

Along with the intensification of the combing operations and area dominations in the forests abutting the rivers Godavari and Pranahita adjoining the Chatisgarh state, the Ramagundam Commissionerate of police have pressed into service the drone cameras for the anti-naxalite operations along the shores of the river Pranahita in Mancherial district.

The police team led by OSD Sharath Chandra Pawar, Mancherial DCP Uday Kumar Reddy and others conducted the drone camera surveillance at Arjunagutta in Kotapalli mandal under the Chennur police station limits on Thursday evening. Besides, the police were also conducting surprise vehicle checking along the inter-state borders. The police were observing the movement of vehicles coming from the Sironcha region at the inter-state borders.

OSD Sharath Chandra Pawar said that they were no leaving stone unturned to ensure that there was no intrusion of naxalites from the adjoining states and commit any offence as par to their martyrs’ week celebrations. The police sources said that they were also sharing intelligence with the neighbouring states to check the movement of naxalites. Mancherial ACP Akhil Mahajan, CIs Nagaraju and Praveen Kumar, SI Ravikumar and others were also present. 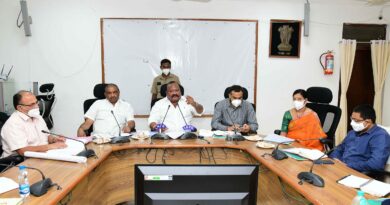 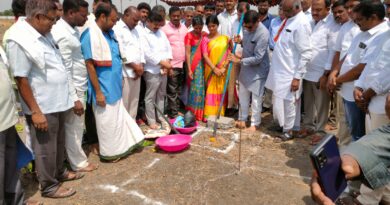 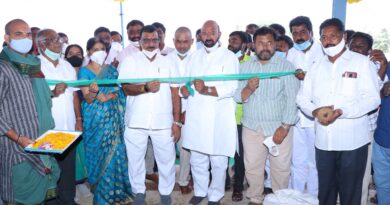