KARIMNAGAR: The Sakhi one-stop centre and the Child Development Project Officer (CDPO) of women and child welfare department had stopped a child marriage at Shantinagar locality under Chintakunta police station limits on the outskirts of Karimnagar town on Tuesday evening.

Following the credible information about the child marriage of a ninth class student against her wishes in Shantinagar locality, the Sakhi centre administrator Damera Lakshmi, Karimnagar Urban CDPO Uma Rani and the women and child welfare department officials rushed to the spot and stopped the marriage of a minor girl, which was to be performed on Tuesday night.

After threatening her with the registration of a criminal case, the grandmother had agreed to perform the marriage of the minor girl only after attaining the age of 18 years. She along with her son had also given a written letter to the authorities stating that they would not perform the child marriage of the minor girl and informed the authorities to take stern legal action against them if they perform any child marriage. 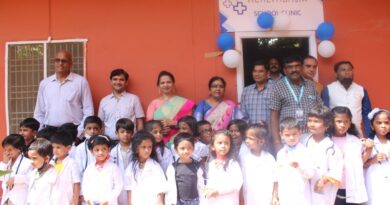 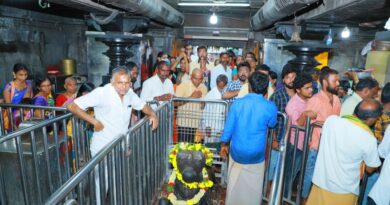