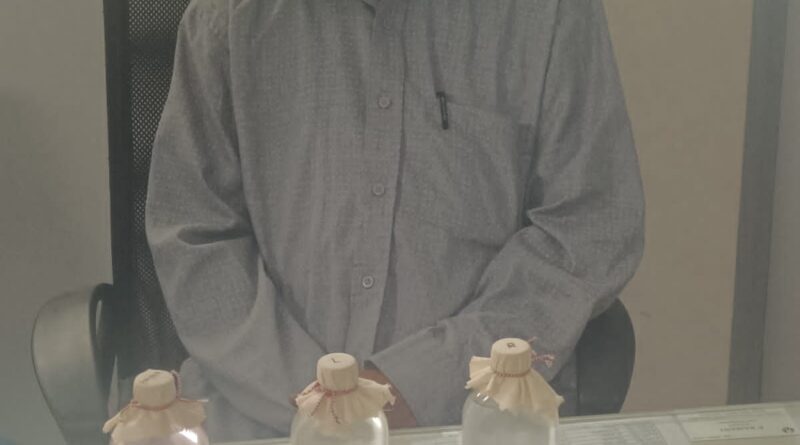 HYDERABAD: Sleuths of Anti-Corruption Bureau (ACB) have trapped a sub-inspector of police in Medipalli police station of Rachakonda commissionerate limits for demanding and accepting a bribe of Rs 10,000 for doing official from a petitioner on Tuesday. 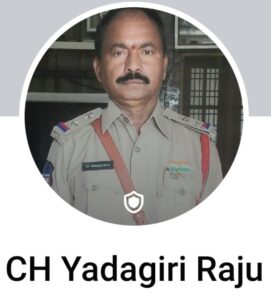 Reports reaching here said that the SI Ch Yadagiri Raju demanded Rs 10,000 from a complainant for doing official favour. The complainant had approached the ACB, who waylaid and trapped the SI red-handed for accepting the bribe amount. The ACB authorities were further investigating the case and illegal properties disproportionate to his income. Further details are awaited. 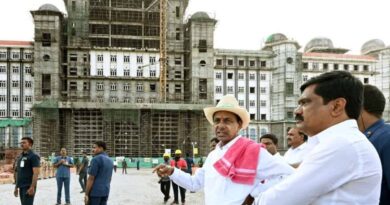 Secretariat to be inaugurated on KCR’s birthday on February 17, 2023 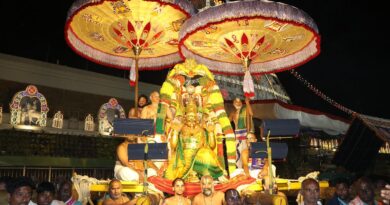