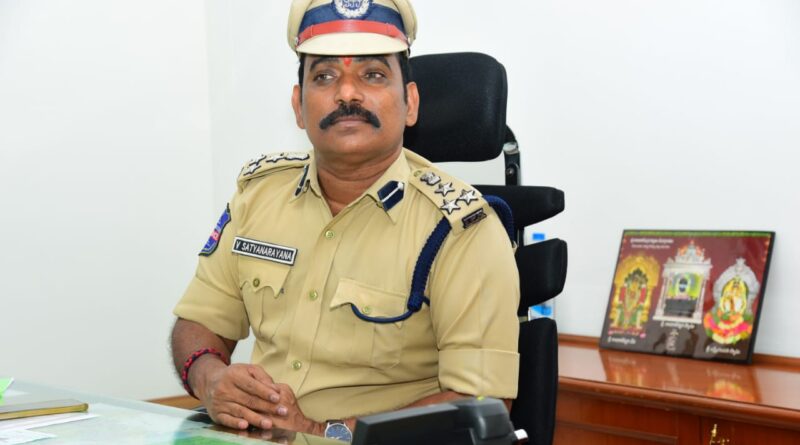 KARIMNAGAR: The Karimnagar Commissionerate of Police, which has galvanized its machinery to enforce the model code of conduct, has instructed all licensed weapon holders to deposits their weapons to the respective police stations with immediate effect in view of by-elections to the Huzurabad assembly segment.

In a press note here today, Commissioner of Police V Satyanarayana said that instructed all the weapons license holders to deposit their weapons with the respective police stations immediately to maintain peace and tranquility in view of by-elections to Huzurabad assembly segment in Karimnagar district. He said that they would prosecute the persons for confiscating the weapons under the appropriate laws. He said that the licence holders can take back their weapons after the completion of the election process on or after November 6. 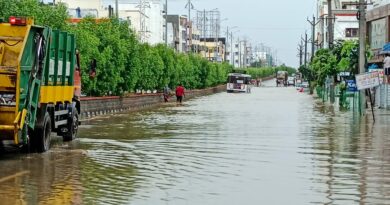 Rains wreak havoc in Karimnagar, not so Smart City! 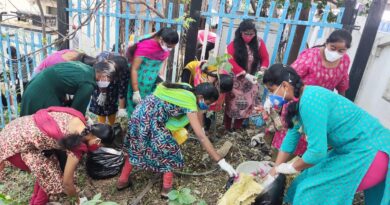 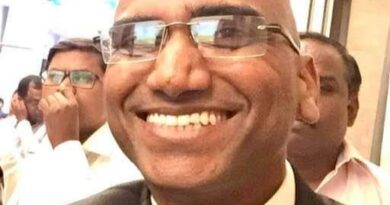