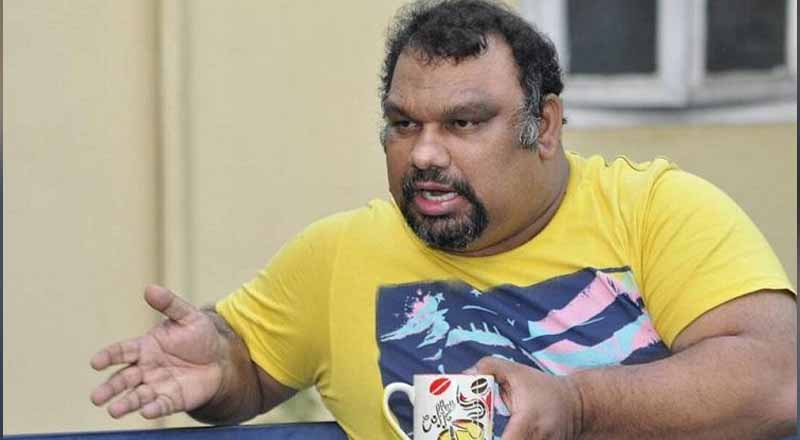 KARIMNAGAR: Film critic Kathi Mahesh succumbed to the injuries while undergoing treatment in a corporate hospital in Chennai in Tamil Nadu state on Saturday evening.

It may be recalled that Mr Mahesh met with a road accident at Chandrashekharapuram village in Kodavalur mandal in Nellore district on June 25 night while travelling in his Innova Crysta. He was critical and put on ventilator support at a corporate hospital in Nellore. When his condition deteriorated, he was shifted to Chennai for better treatment. 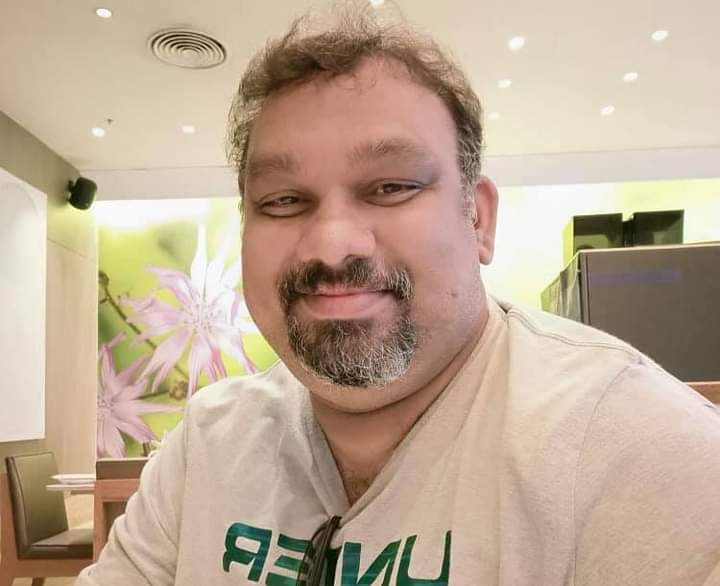 It may be recalled that the Andhra Pradesh government had sanctioned Rs 17 lakhs for the treatment of Kathi Mahesh and released the amount through CM relief fund to the Apollo hospital. It is learnt that Mahesh was closely associated with YSRCP.

Mahesh started his career as a film critic and acted in small roles in some films such as ‘Hrudaya Kaleyam”, “Nene Raju – Nene Manthri”, “Krack”. He also directed “Pesarattu” Telugu film.

He was involved in controversy for making personal allegations against Jana Sena party chief and film star Pawan Kalyan. He also participated in “Big Boss” show.  He was banned from entering into Hyderabad city for six months period for allegedly making inflammatory statements hurting religious sentiments. 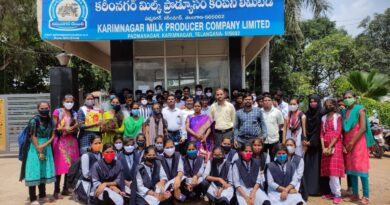 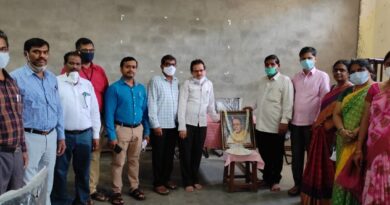