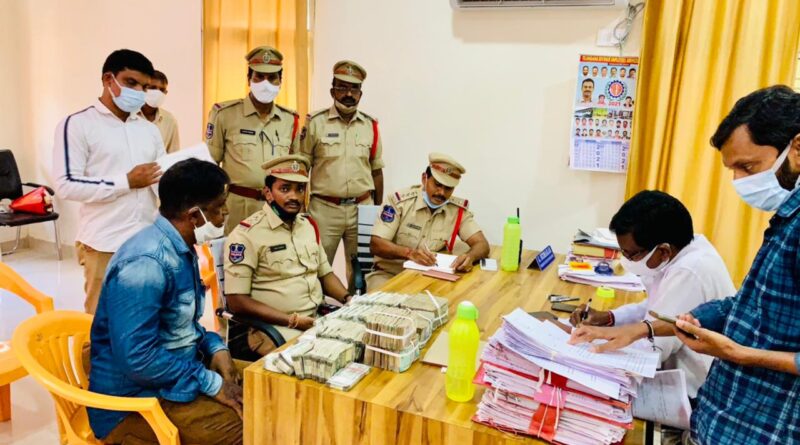 KARIMNAGAR: The Karimnagar Two town police have arrested a woman and recovered Rs 23 lakhs unaccounted cash and handed over the same to the Karimnagar Urban tahsildar for further processing and safe custody of the cash on Friday.

On credible information, the Karimnagar Two town inspector T Laxmi Babu along with his team launched a surprise inspection of vehicles at Raghavendra mess area at Mukarampura in Karimnagar town. During the period, the police pounced on huge cash of Rs 23 from  Shazia Hashmeen of Ramdugu mandal. Later, they had handed over the cash to the tahsildar. 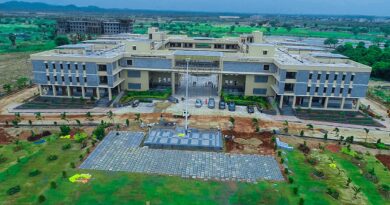 Sircilla to emerge as education hub in north Telangana, JNTU to start from this academic year 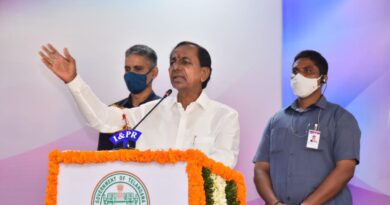 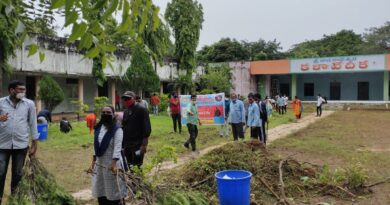