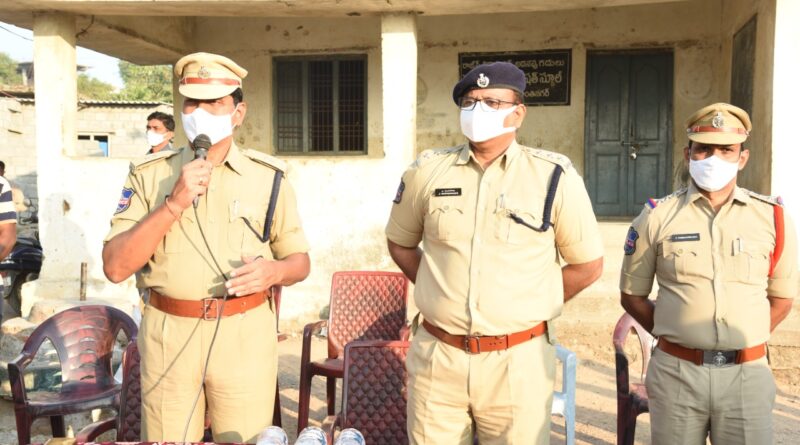 KARIMNAGAR:  The Commissionerate of Police team, led by Additional DCP (law and order) S Srinivas, conducted cordon and search operations in Chintakunta and Shanthinagar localities under the Kothapalli police station limits on the outskirts of Karimnagar town from 5 am to 7 am on Sunday in an effort to prevent crime and identify old criminals.

During the operations, the police have seized as many as 73 vehicles including two-wheelers, autos and cars which did not have valid documents and tampered with number plates. On this occasion, the police ensured that more than 200 persons had downloaded the Hawkeye app for the protection of womenfolk and others to access police for any assistance.

Speaking on the occasion, the Additional DCP said that they had taken up cordon and search operations only for the safety and security of all sections of society and instils confidence among them. Stating that they had conducted the operations following the past reports about the anti-social activities in the region, he said that they would take stern action against the persons indulging in the tampering of the vehicle number plates and violation of traffic rules and regulations. 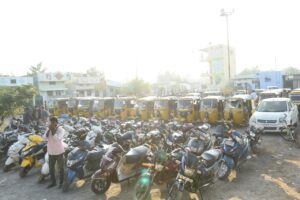 He also informed the residents about the installation of CCTV cameras for the surveillance of the locality to check crime and early detection. He also assured to release the vehicles after its owners produce necessary documents and informed all to carry valid documents along with the vehicles.

He also appealed to the people not to let out their houses to unknown persons and vehicles to other persons. Rural ACP J Vijaya Saradhi, Inspector Nageshwar Rao, SI Yella Goud and over 150 police personnel have participated in the operations. 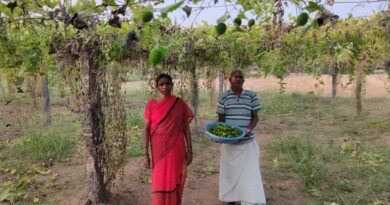 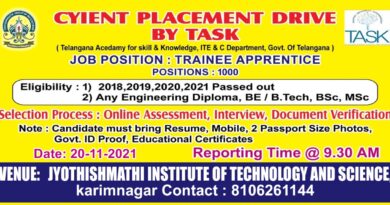 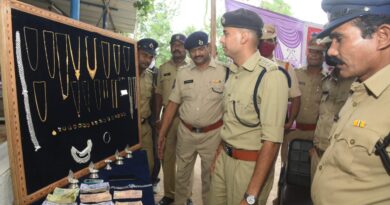